Throwing caution to the wind, I opted to use the United States Postal Service to mail a package to a friend. I chose the Priority Mail option, just to be safe. It cost $10.95 for the package to go from Maine to Minnesota. It was an address I had used just a couple of weeks ago when I sent that same friend a Christmas gift. Alas, this time things went haywire, and the package was returned to me, unopened, with the dreaded "return to sender" stamp all over it, and the address crossed out with heavy black marker. I asked Angie, our postmistress, why. She said she had no idea, that she had never seen such a thing, and that because the address was blacked out I would have to pay another $10.95 to re-send it. I balked.

Angie suggested I take the matter to the supervisor of the larger post office one town over, a Mr. Jim Cressey, which I did. Jim too said he had never seen anything like it. He said I must have the wrong address. I said it was the right address. He said he couldn't read it through the black marker and so how could I be sure. I said I could read it perfectly well and it's the right address, and maybe he needs glasses. He said, "I don't need glasses anymore, I had laser surgery." I said the reason I didn't have the surgery is because I wanted to be able to see, which I can do just fine through my glasses, and perhaps that surgery isn't all it's cracked up to be. In fact, everyone I know who has had it squints. Then Jim said maybe the problem was that I had written #207 and not Apt. 207 or Apartment 207 or just 207, and that maybe the # sign threw the whole thing off. "Maybe that's not how they write it in Minnesota," he said. I then realized that perhaps poor eyesight was not his biggest problem.

Jim called the main post office in Minneapolis and left a message inquiring about the returned package with the mysterious black marker. He said he'll call me when he hears back from them. I noticed he was squinting. I always suspected that laser surgery sucked.

We are fortunate to live in a society where you can lie about your true feelings with a few simple tools available to all. You can be a ragi... 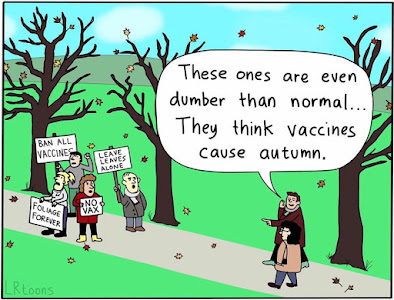